Art19 is based on its very own philosophy of ‘Audiotonomy’: a belief that publishers and advertisers deserve full control over their audio experiences. Though this sounds great in theory, how does this translate when using their service?

Well, it’s actually quite hard to say. Given that the platform is quite inaccessible unless you get in touch with the company directly, it’s difficult to gauge whether it’ll work for you and your podcast.

This review and walkthrough aims to give you a thorough picture of what Art19 has to offer so you can ascertain whether it's the best podcast host for you or not.

Ahead of diving into everything Art19, it’s important to understand how we’re reviewing the platform. Here are our 7 key criteria:

Whenever you’re looking to make a new investment, however big or small, budget is always a key decision factor. We look at how a hosting platform prices its services and what kind of value for money they offer in terms of the features they include.

All podcasters need to know how their podcast is performing and who their listeners are. We look for platforms that offer their users digestible and understandable stats and podcast analytics that creators can easily and proactively use to improve their content.

Although this is often overlooked, we specifically search for platforms that support lossless file formats. Though not all podcasters will pay much heed to this, those that are sticklers for audio quality will know what we’re talking about. We also like platforms that give their users the option of uploading video podcasts alongside their audio-based content.

It should be easy and quick to distribute to the major podcast directories. We like platforms that help users with one-click distribution.

Being able to make money from podcasting isn’t important to all users. However, having the option is also important. We look for podcast hosting services that give their users the widest range of possibilities available including dynamic ad insertion, sponsorships, and subscriptions.

Finally, we assess the fundamental useability of a podcast hosting platform. This means looking closely at the interface itself, how useful it actually is, and what kinds of features are included to help make podcasting as seamless as possible.

Art19 is owned by Amazon Music and exists to support publishers and advertisers. For podcasters, it’s a strong contender because it's tech-driven and offers a comprehensive and multi-faceted service that includes optional support for creation, ideation, production, and more.

How much does Art19 cost?

Art19’s pricing is only available on inquiry but in short, it works based on how many gigabytes of bandwidth you’re using.

Art19 makes sure that your show is distributed to everywhere that matters.

Art19 has both the tools you need to monetize your podcast and the resources you might need to support your efforts and maximize your revenue.  They offer a unique inventory and forecasting tool that helps you manage and sell your inventory and increase your profits.

In addition, because it serves both podcasters and advertisers, it’s able to better connect creators with relevant companies looking to promote their product in podcasts.

Art19 offers its users deep analytics that helps you understand how your listeners are interacting with your content. This also helps to strengthen monetization campaigns.

Though this specific feature won’t be relevant to all users, Art19 Media is another brand of Art19 that offers a full service supporting every part of the process from ideation, casting, creation and post-production.

Art19 doesn’t seem to support video podcasting for the moment, which may be disappointing for some prospective users.

Need to inquire for more information

In order to get an in-depth look at Art19’s pricing and features, interested users will need to reach out directly to the platform to learn more.

Art19 has what they call ‘self-service’ campaign management tools that help you to refine your monetization efforts. These tools help you get down to the detail in terms of targeting your monetization by episode, by geography, or by position.

WarpFeed is Art19’s dynamic ad insertion technology that allows users to specifically choose where the ad-breaks fall, rejuvenate their back-catalog and even target specific listeners with ads.

Art19 allows podcasters to customize their RSS feeds, giving them invaluable flexibility to tailor what content is streamed on which platforms.

Art19 caters to both sides of the coin: podcasters and advertisers.

Art19 Media is a separate service also offered by Art19. It offers podcasters support at every stage of the creation process from ideation to casting talent to participate. They also bring serious expertise to the technical production side with sound engineers who can mix and master your audio to perfection.

Art19 is designed to serve bigger podcasting accounts and established radio broadcasters, and you can tell. On first impressions, Art19 seems well-designed if you go off their landing page and website. However, there are very few resources about the platform and its interface.

Whooshkaa is more distinctly aimed at radio broadcasters as well as podcasters looking to branch out into podcasting. If you’re a radio broadcaster, Whooshkaa’s unique broadcast to podcast feature will definitely be of interest. Art19 by contrast has a wider target audience that includes both podcasters and advertisers.

Both platforms do offer monetization features, although Art19’s offer of both dynamic ad insertion and the ability to work directly with advertisers definitely strengthens the platform.

Just like Whooshkaa, Omny Studio also targets radio broadcasters as well as podcasters. Although both platforms offer dynamic ad insertion, Art19 also offers the ability to work directly with advertisers, which gives it a bit more of an edge.

When we’re talking about Anchor and Art19, we’re talking about quite different products. First off, Art19 and Anchor are owned by competitors (Amazon and Spotify respectively), but they also have wildly different target audiences since Art19 aims at high-level podcasters, whilst Anchor is seeking to democratize podcasting with a totally free product. Plus, Anchor offers a completely one-stop-shop that has a fully kitted creation suite combined with distribution and monetization, whereas Art19 focuses mostly on the podcast hosting side of things (unless you want to pay for their support during the production stages).

Although Art19 appears to be a great service, it’s hard to dip beneath the surface. The website itself presents a great taste of what the platform is like, but without an account, you can’t really ‘try before you buy’. Since Art19 is owned by Amazon, we’d predict a strong range of features and high-powered tech, but that’s only a guess. Given their dual target audience of advertisers and podcasters, we’d extrapolate that Art19 would be a great choice for podcasters looking to monetize their content and who are seeking support in matching up with relevant brands.

Art19 is a podcast host, production service, and advertising marketplace that is owned by Amazon Music.

Is Art19 owned by Amazon?

Yes, Art19 is an Amazon company.

Why did Amazon acquire Art19?

Amazon’s acquisition of Art19 is all part of the company’s expansion into the podcasting space, building out their capabilities in serving audio creators and advertisers interested in the industry.

Want to read more on podcast hosting platforms? Check out our other reviews: 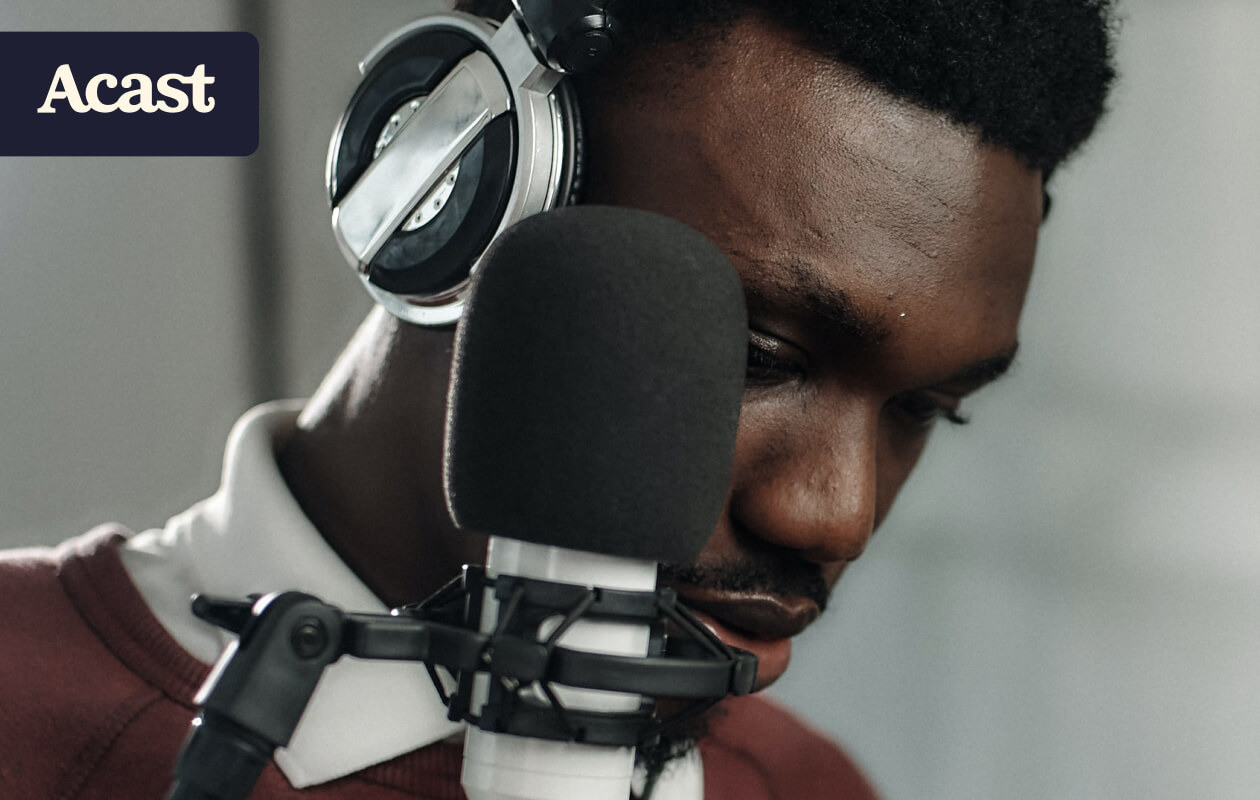 Read our Acast review looking at key features, pros & cons and how it works to find out if this Acast the right podcasting platform to publish your podcast.

Read our Acast review looking at key features, pros & cons and how it works to find out if this Acast the right podcasting platform to publish your podcast. 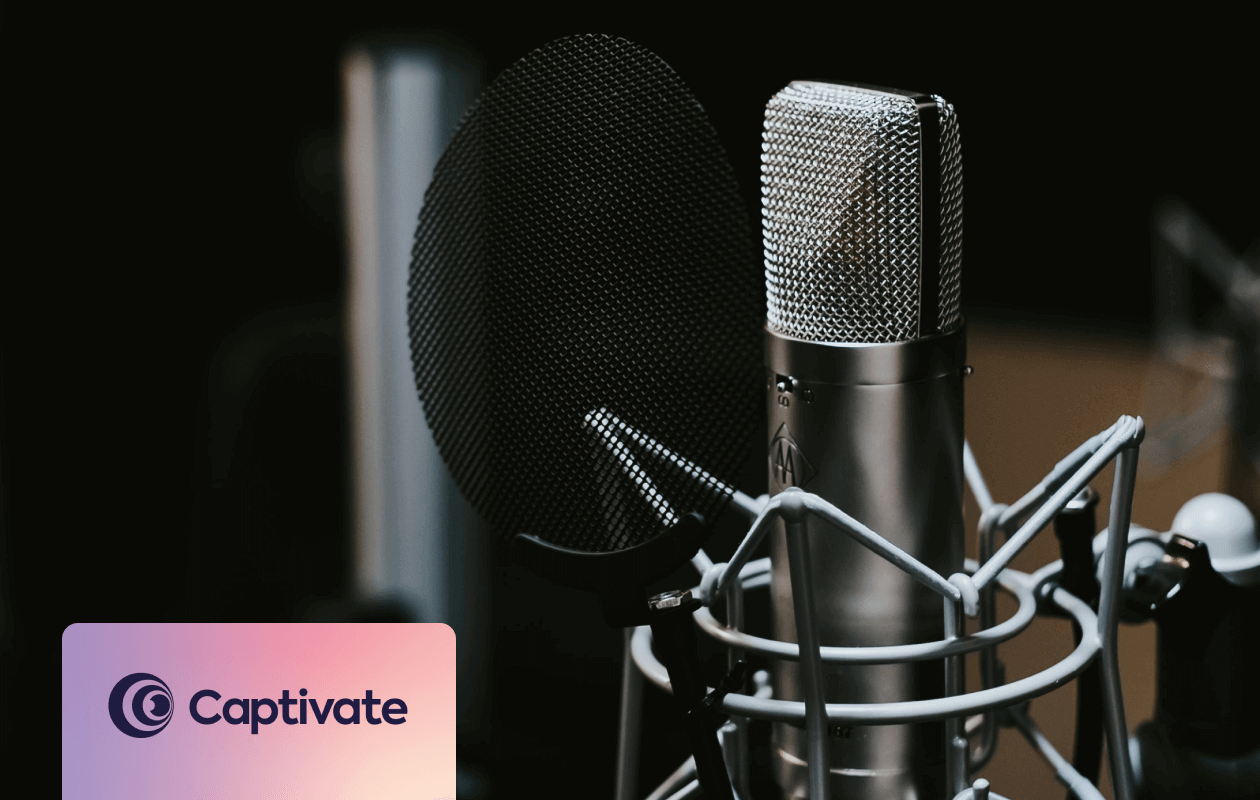 Captivate.fm is a podcast hosting platform dedicated to podcast marketing and promotion. Read our Captivate.fm review to find out if it's right for you.

Captivate.fm is a podcast hosting platform dedicated to podcast marketing and promotion. Read our Captivate.fm review to find out if it's right for you. 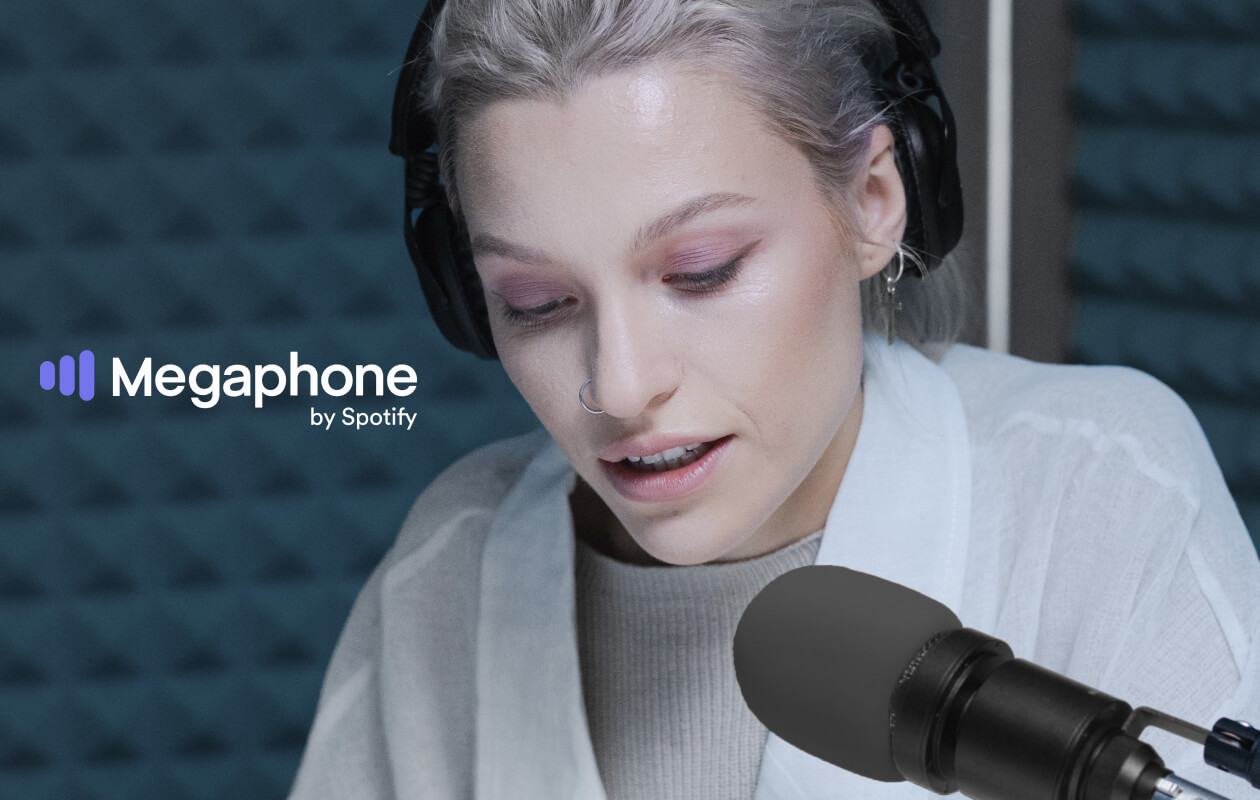 Megaphone is a leading podcast advertising and publishing platform. Read our Megaphone podcast review to find out if it's the right platform for you!

Megaphone is a leading podcast advertising and publishing platform. Read our Megaphone podcast review to find out if it's the right platform for you! 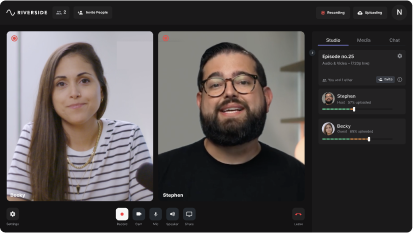